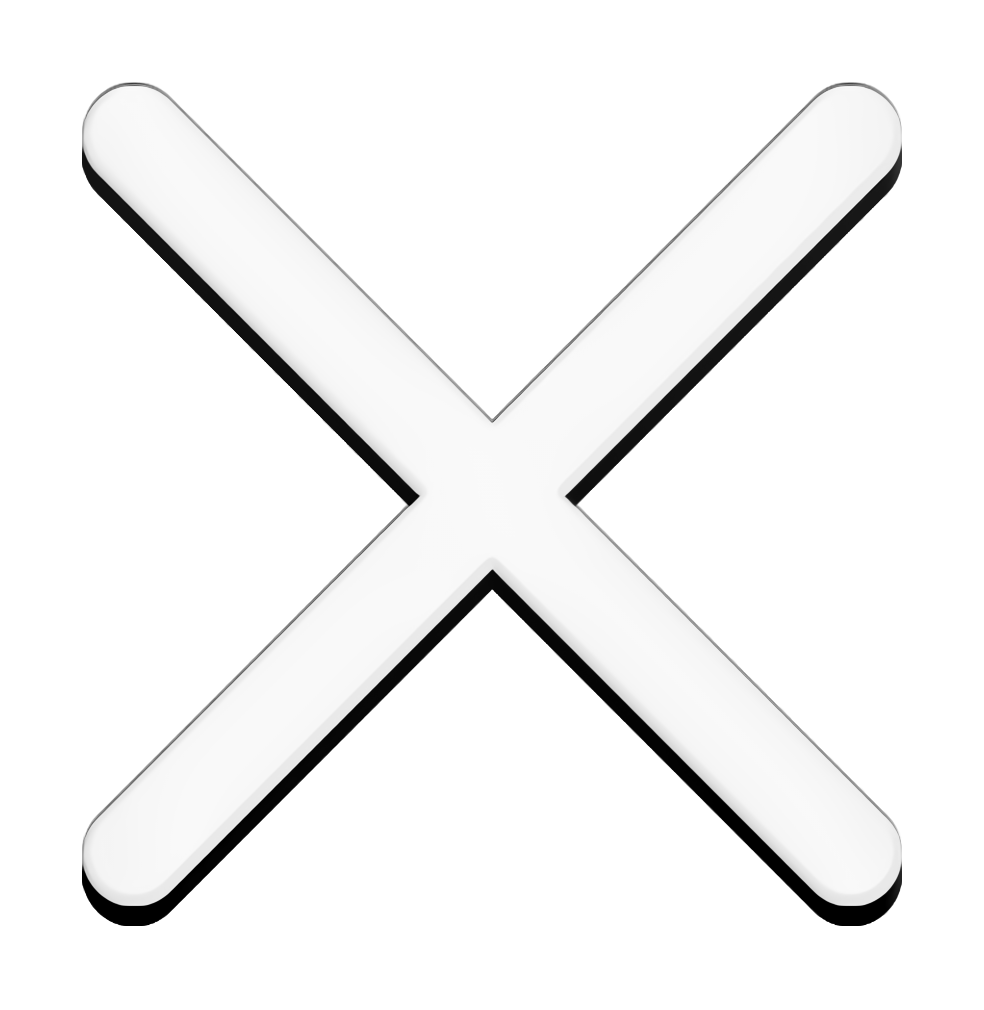 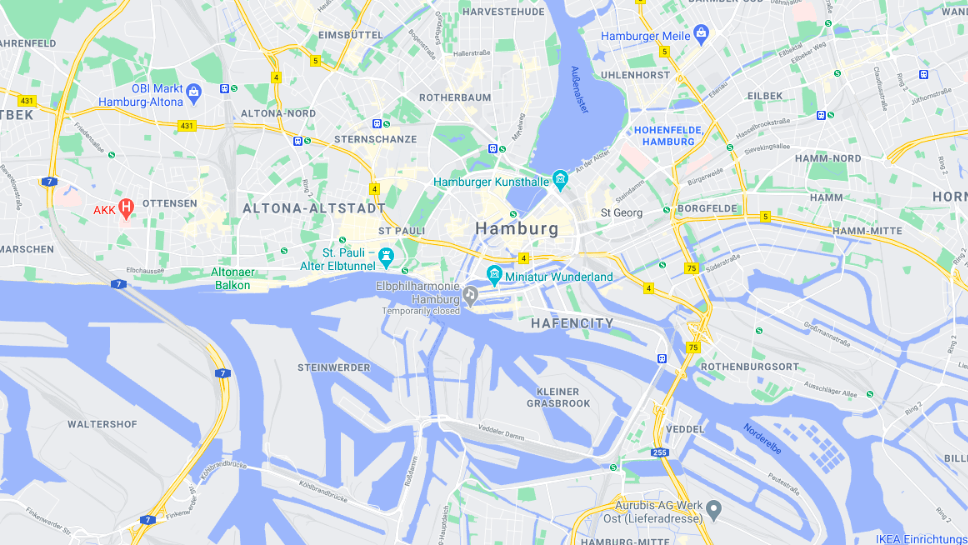 A Man With A Beard Gets Laid? Or At Least One Date, Right?

Suppose a man’s beard could tell the secrets of his pick-up game. Suppose that same beard is the telling difference between landing the girl of your dreams—or at least getting laid—or your ultimate epic fail. We found two opposing articles that think they have the answer.

The first article, posted on dailymail.co.uk, conducted a “survey”—or something cute and super official like that—about the percentage of women who think whether the “man bun” and beard are attractive or not. It was equipped with all these creative little pre-school graphs and colors. But, unfortunately, as endearing as the study looks, it’s pretty bleak for all you stache-studded, man-bun wearing gents out there; the percentage of women opposing the beard and bun are at the higher end…or so they claim. Pffft! To this, I’d like to say a few things:

Now that I’ve gotten that out of my system, the second post was written by the ladies at Bustle.com. They love beards, so we love them. The article is pretty funny and lighthearted. You know, like something you might actually enjoy reading. They thought it clever to rank men’s beards by date-ability, claiming that a beard says volumes to the type of man you are. Do you rock the stubble and scruff? You’re a good time. Perfectly groomed beard? You’re hubby material. Wear flowers in your beard? Then, umm…no one can take you seriously. Either way, whether you agree with one or the other, they’re both fun reads (even the beard-hating article). So if you feel like skimming through the articles, they are linked in each paragraph. Feel free to comment and tell us what you think. Or you tell us when a beard has helped you score or fail. We always enjoy a good laugh!