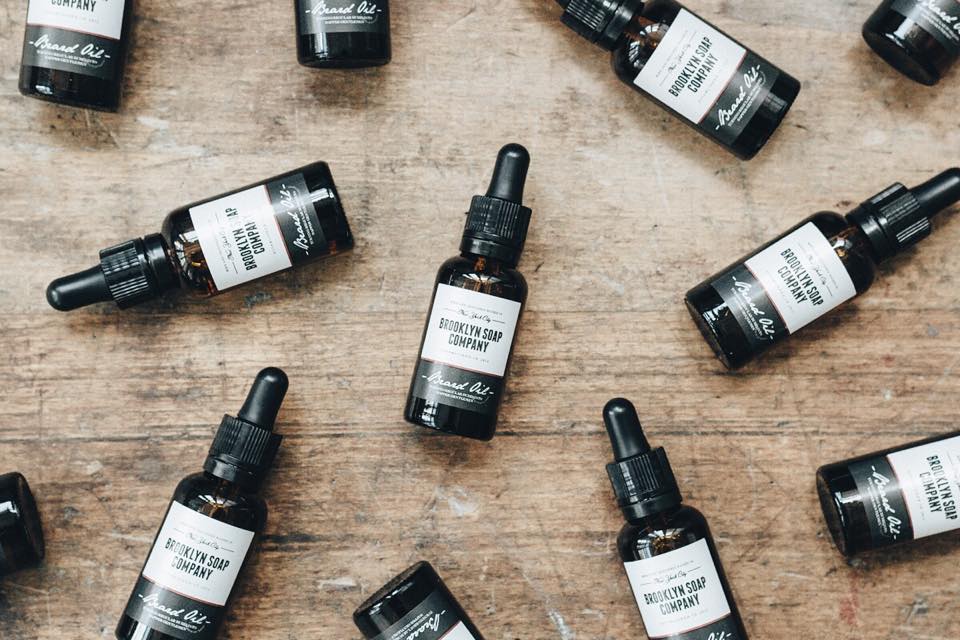 Okay, so I’m about to drop some crazy Brooklyn Soap info on y’all. First off, let me start off by stating that I happen to be a bit of a skin fanatic. So much so that it is almost a problem that interferes with my morning grooming routine. Now that this is out the way and I’ve basically earned your trust because I’m a skin fanatic and therefore everything I say about skin and Brooklyn Soap must be true, let me get to the point:

The other day I ran into a bit of a grooming panic. I had a nice, clean shave—one that was a bit too close—and I didn’t have any after-shave balm. My skin was drying out and was becoming irritated so I searched everywhere for something I could use to prevent a facial tragedy of Shakespearian proportions. I searched high and low until found a test sample of Brooklyn Soap Beard Oil that I had lying around. Needless to say, I don’t have a beard, but I do have a face and that face needed moisture. Since Brooklyn Soap Beard Oil is an all-natural product that only uses essential oils, let me go balls-to-the-wall and give it try.’ At first I was nervous, but I’ve put organic and natural oils on my face before with nothing but positive results. Anyway, shortly after I applied the beard oil, my skin automatically felt relief and my skin looked healthy and moisturized. After testing this a few times to be sure, I then decided to take it a step further.

Let me explain: I’m a bit of a party animal. And because I party so much, I tend to look like death when I wake up. And because I party, I forgot to buy more eye cream (I told you I was a fanatic). So I decided to apply the oil under my eyes before going to bed and then once again after waking up. Within a few minutes after each use, I automatically looked like a million bucks. The short version of this story-time tale:

-Brooklyn Soap Beard Oil is great for applying as an aftershave.

-Oh yeah, and if you lightly apply the beard oil to frizzy hairs, it moisturizes them in place and gives you a nice scent and healthy shine.

Give it a try and tell us what you think!